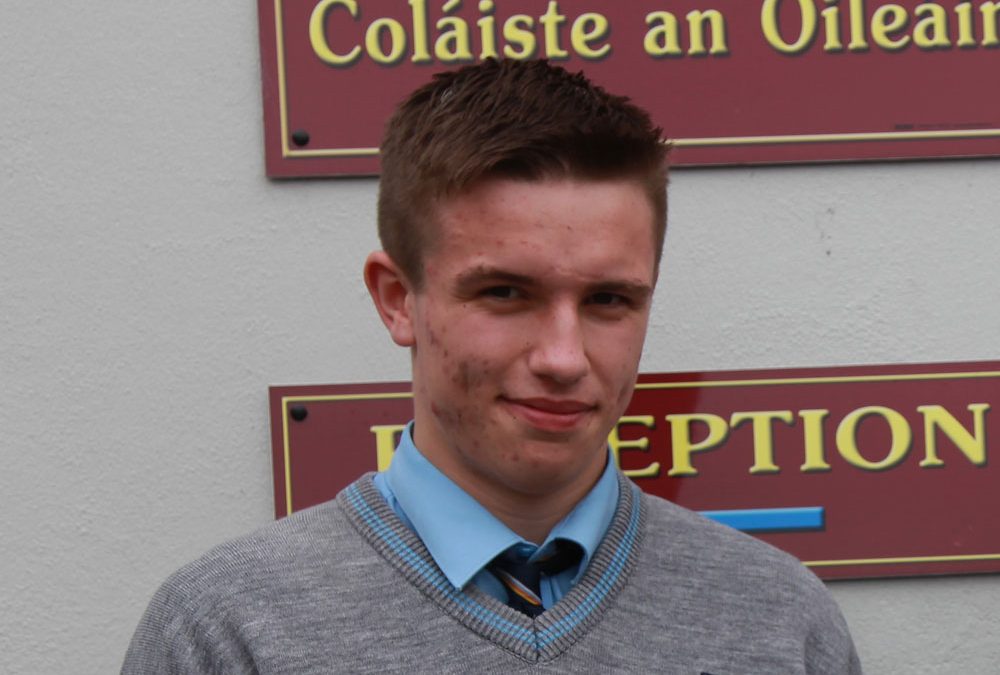 Padraig and his Parents along with his Agricultural Science Teacher Kevin Fitzgerald are invited to attend an awards ceremony on Friday March 2nd at the Vienna Woods Hotel in Cork where Padraig will be presented with his award. We are delighted for Padraig, his family and his teacher for this outstanding achievement and it is an award which is richly deserved by Pádraig. Well done to all involved.