The School community, Staff, Parents, Students, and guests, of St Patrick’s Secondary School, gathered on Tuesday last to mark the end of the school year with their graduation ceremony and awards ceremony. The afternoon began with the graduation mass celebrated by our school chaplain Fr. Buckley. This was a wonderful ceremony with music, singing, and readings provided by the students of the school. Afterwards, everyone gathered in the River Island Hotel where the various awards were presented. The following awards were presented. 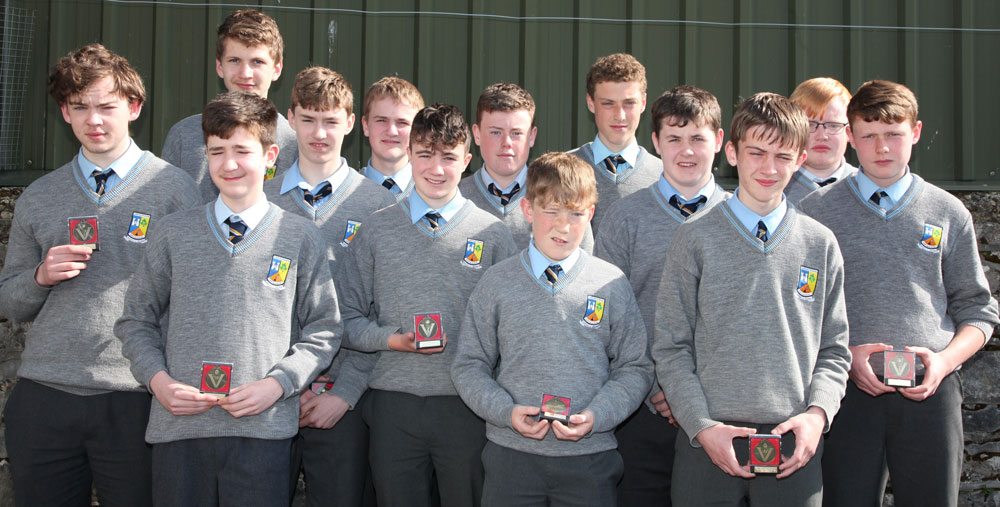 STUDENT OF THE YEAR 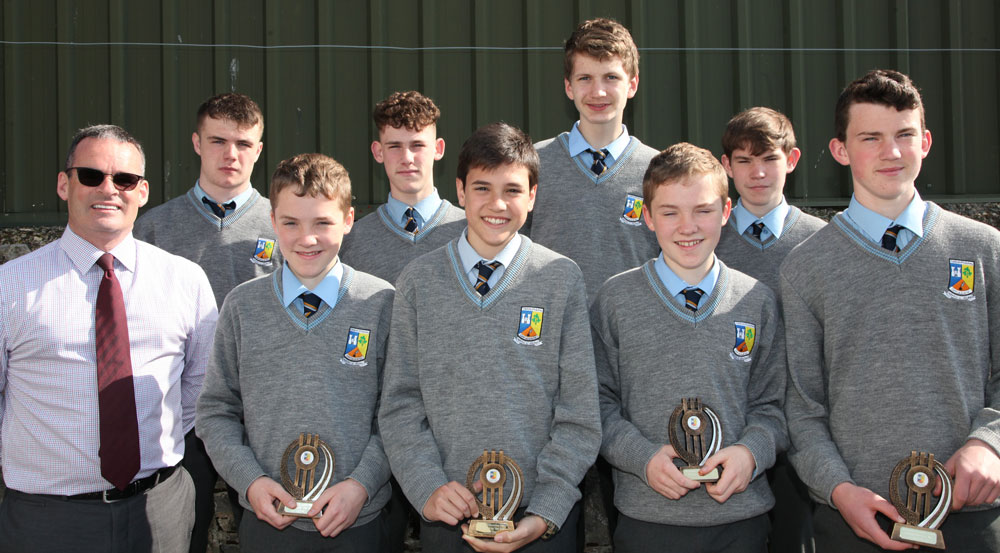 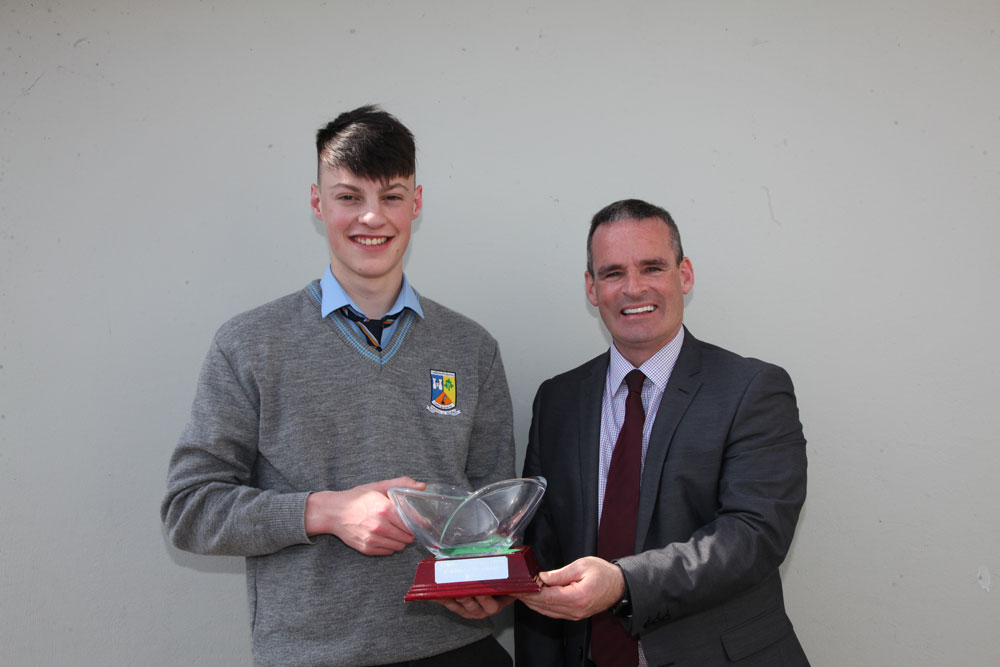 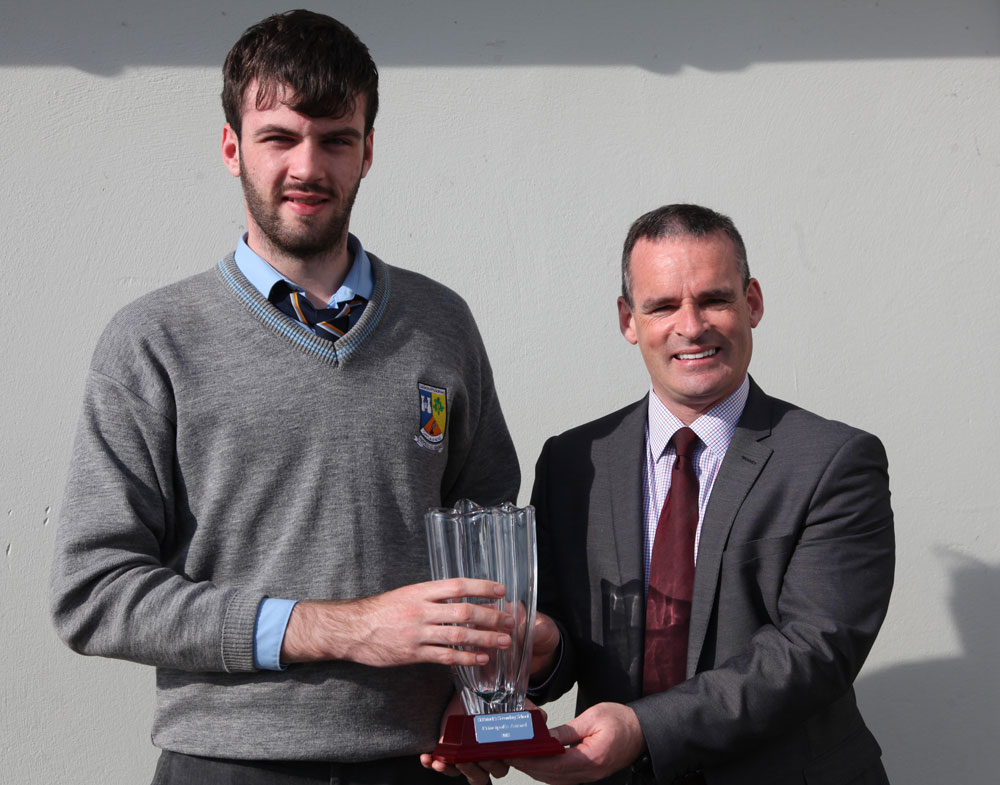 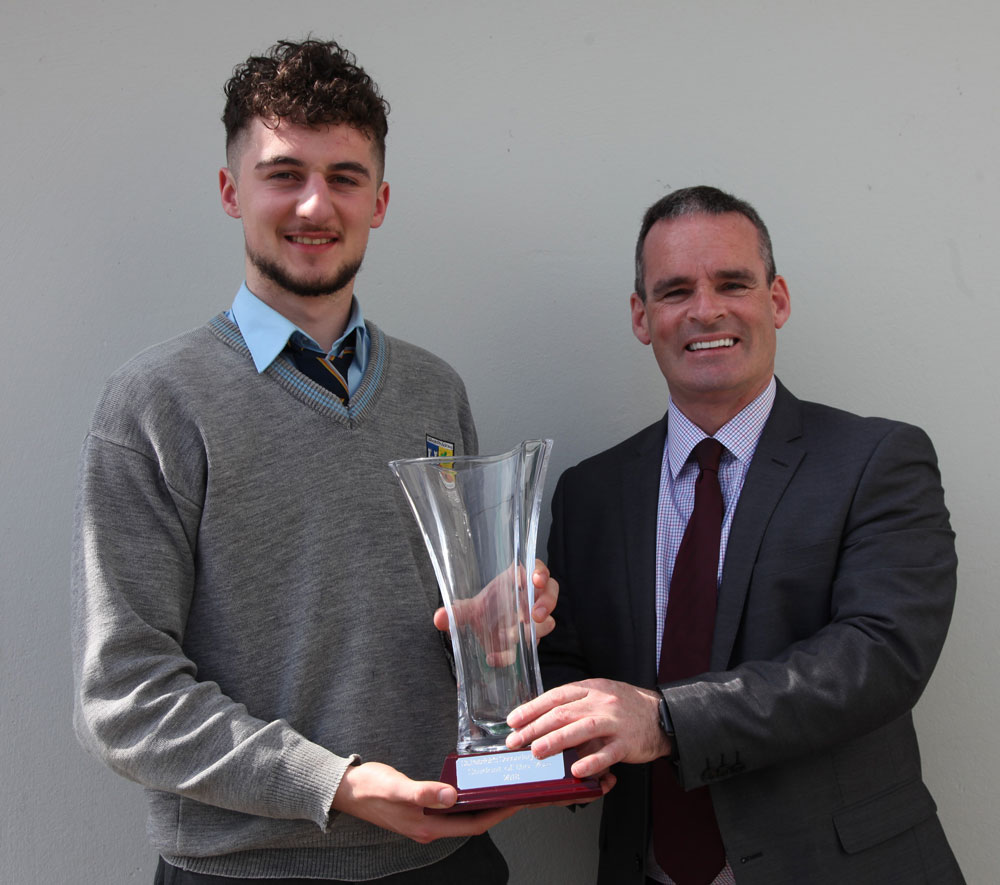 Overall Student of the Year: Presented to Shay Walsh

Principal Denis O’Donovan congratulated all the award winners and wished the class of 2018 the very best for the future and thanked them for the great memories they have given us all over their time in the school, they have been an exceptionally talented group of young people who have contributed hugely to many aspects of school life and above all they are true gentlemen. I wish them well.